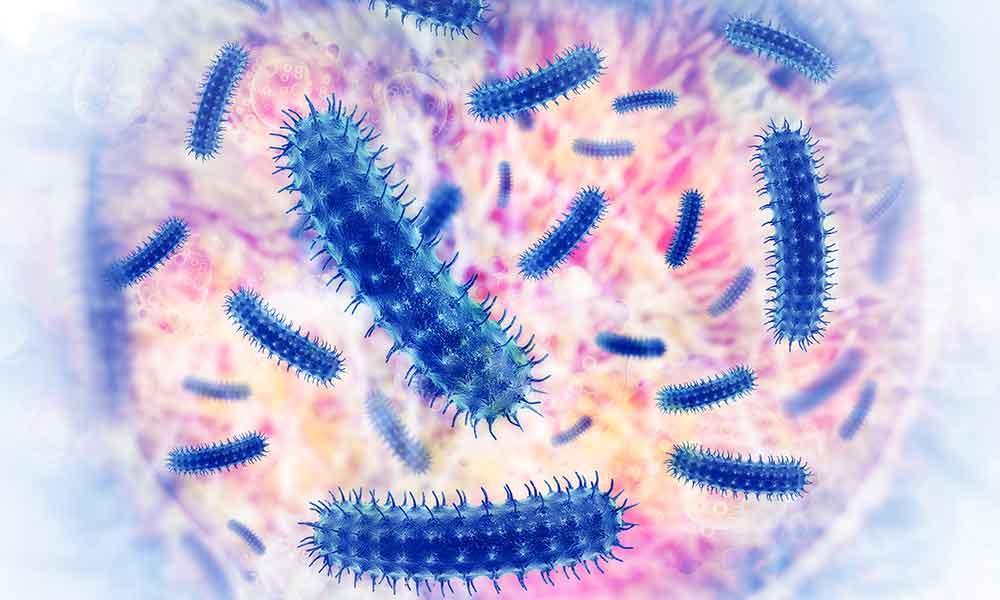 Study finds that a common bacteria known as to cause ulcers may now also be responsible for irregular heart rhythm, known as atrial fibrillation (AF).

What is Atrial Fibrillation?

Atrial fibrillation is a heart disorder affecting about 2.2 million Americans, according to the American Heart Association.

If a blood clot in the atria leaves the heart and becomes lodged in an artery in the brain, a stroke results. About 15 percent of strokes occur in people with atrial fibrillation.

If a blood clot in the atria leaves the heart and becomes lodged in an artery in the brain, a stroke results. About 15 percent of strokes occur in people with atrial fibrillation.

How the Study was Conducted

59 patients suffering from persistent atrial fibrillation were administered a series of tests including a test to measure the levels of C-reactive protein in the blood and a test for H. pylori.

The results of these tests were then compared with results from the control group, which included 45 healthy people.

In addition to having C-reactive protein levels roughly 5 times higher than the control group, researchers found AF patients were also shown to be 20 times more likely to show levels of H. pylori.

In the overall analysis, 97.2 percent of atrial fibrillation patients were positive for H. pylori compared with just 5.3 percent of controls.

Investigators note that the link between H. pylori and atrial fibrillation is “highly significant.

Based on the findings, physicians are advised to check their AF patients for H. pylori and eliminate it whenever it is found. 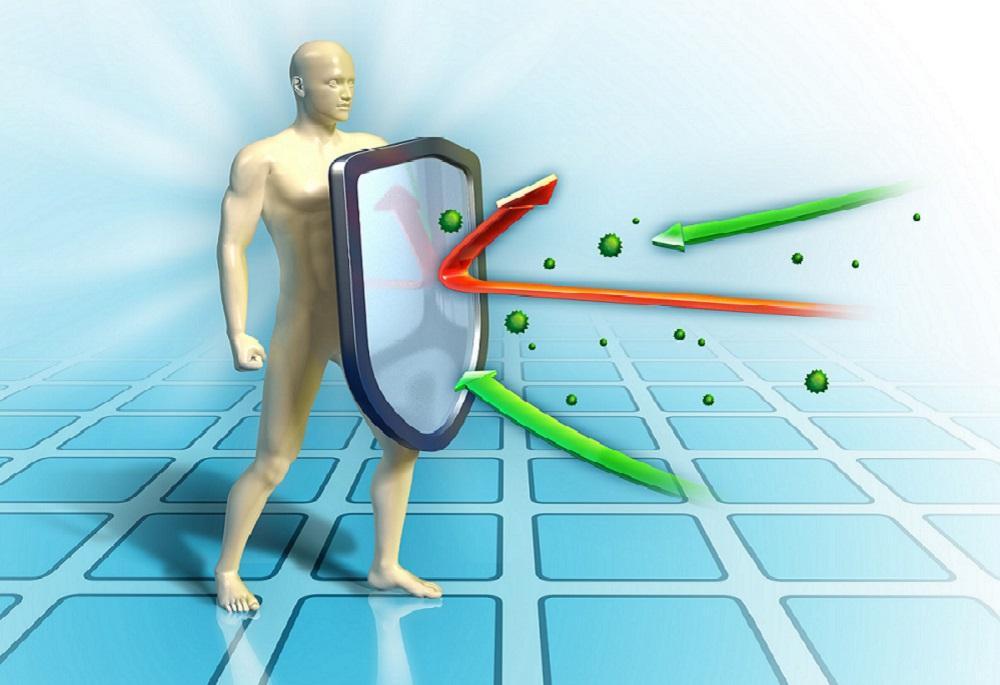 A Properly Functioning Immune System…..important for the current healthcare crisis and beyond 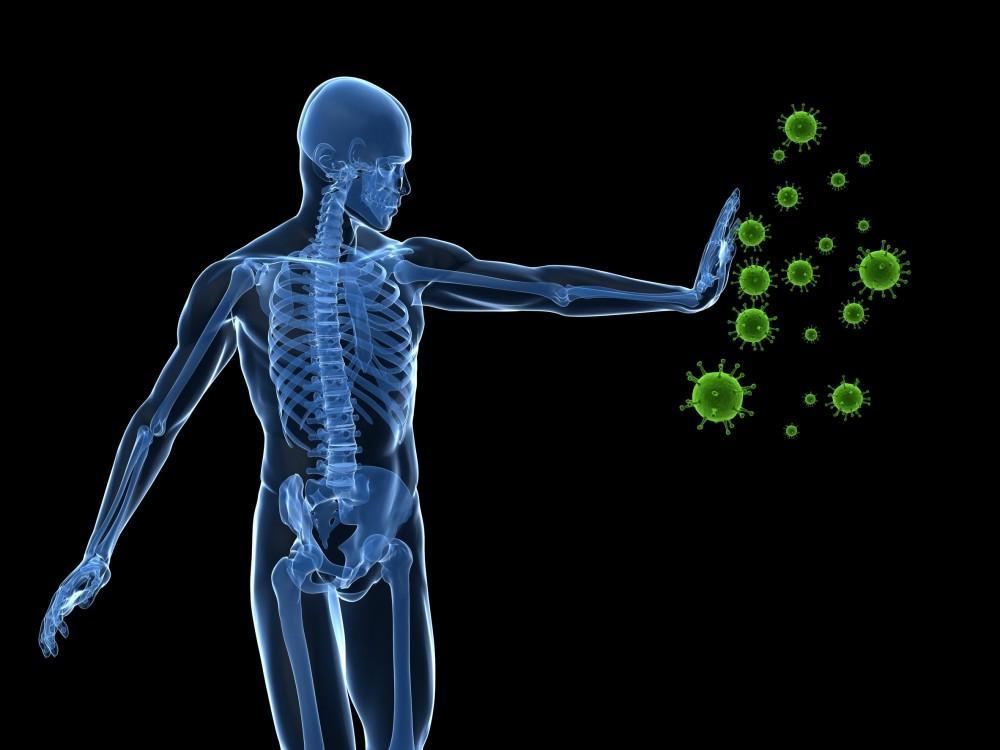 Protect Yourself During the Current Health Crisis

Our office is receiving frequent questions about the current healthcare challenge. The questions seem to fall into three general categories. We’ll use this month’s blog to address those. 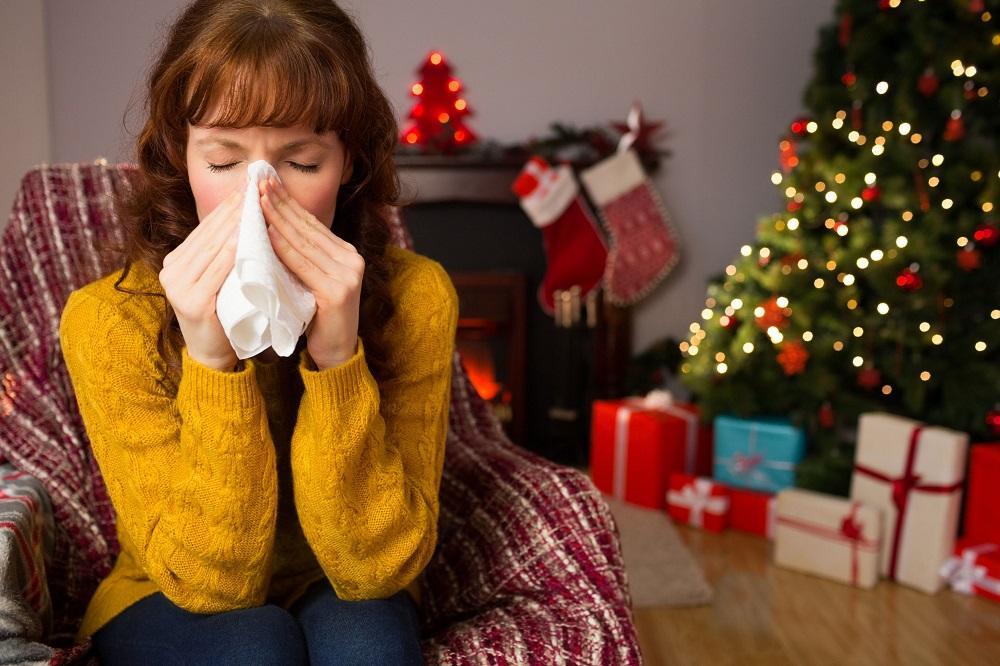 WHAT CAN I DO SO I WON’T BE SICK THIS FALL AND WINTER?

GIVE YOUR IMMUNE SYSTEM A FIGHTING CHANCE!

Learn how almost everyone can utilize a ketogenic diet plan 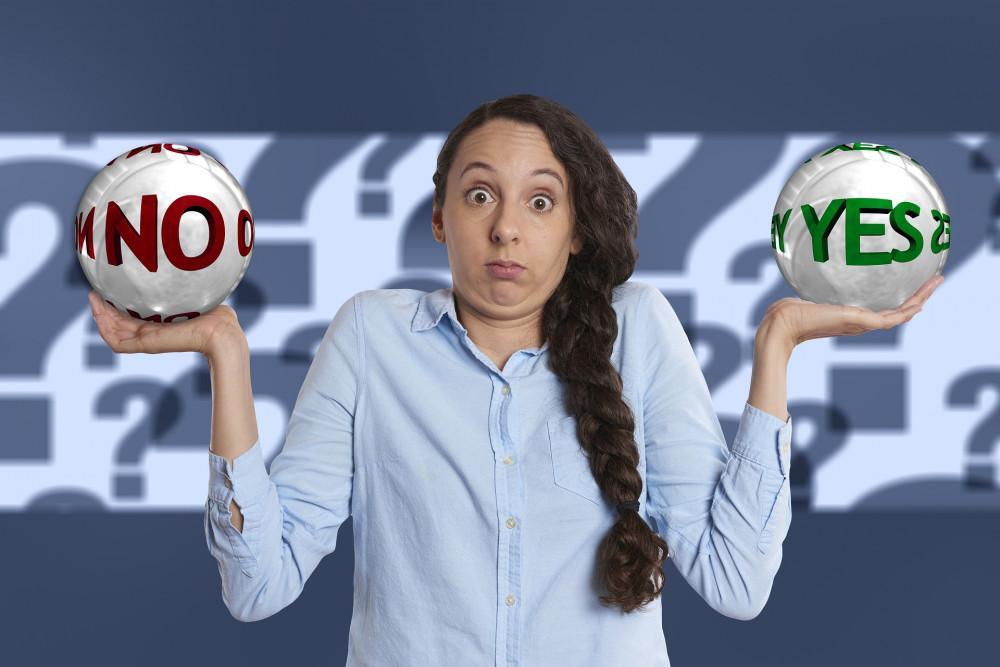 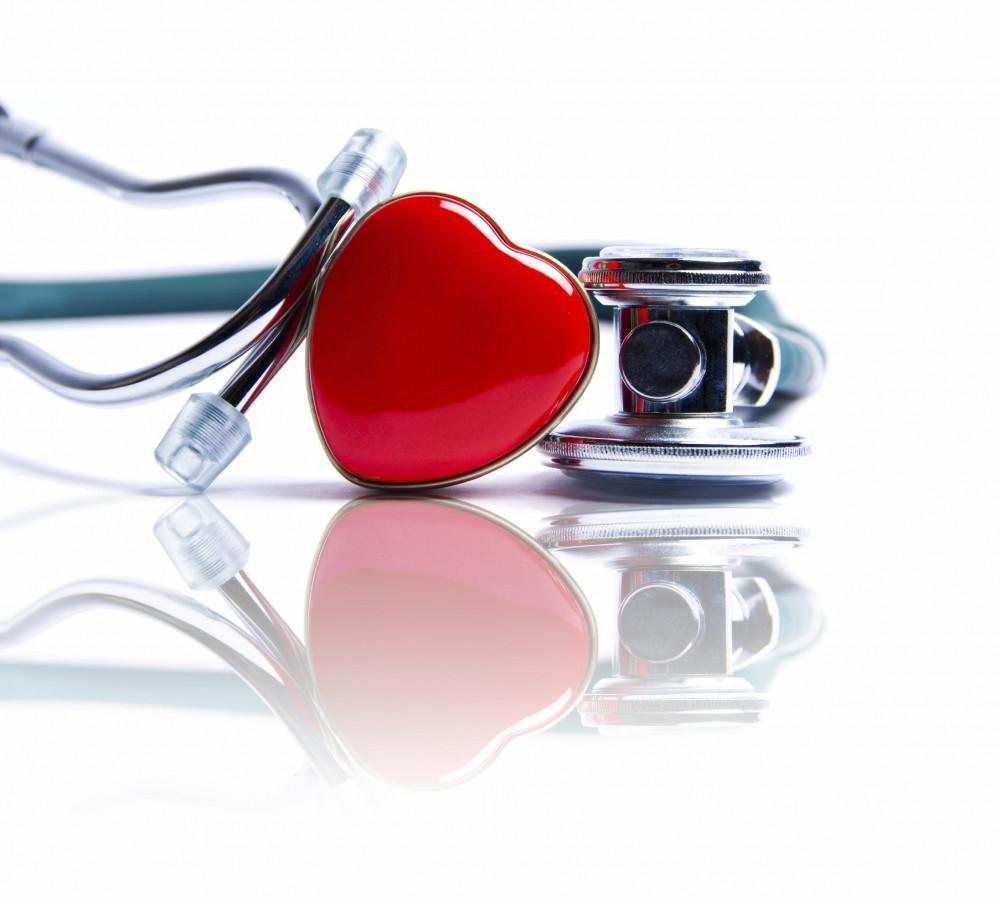 50% of People Who Suffer a Heart Attack have NORMAL LDL